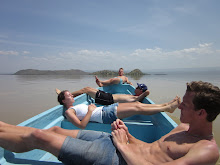 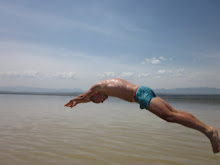 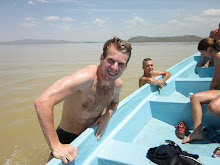 My picture gallery is now updated 80 new photos from the last days.
Posted by Øystein Kvaal Østerbø at 13:56