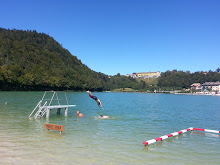 Last week I spent on a training camp with the Norwegian National Team in Asiago in Italy, preparing for the World Orienteering Championships held in july next summer.

In total I did 7 trainings in forest, 3 sprint trainings and one easy run to a peak in the mountains. The weather was great, the spirit in the team good and we had in total a really nice training week in the Italian mountains.

I have not uploaded my maps to DOMA yet, but you can find most of the maps on Silje Ekroll Jahren's homepage.

One of the days we spent in Venice, where the WOC Sprint Final will be arranged. As a second training that day I ran most of the Women's Elite course from the Venice Orienteering Meeting arranged in 2009. To the left you can see my competition map from the race. (The embargoed area for WOC is east of my map + the area north of the 23nd control.) 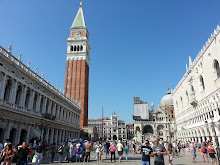 In my Picasa you find pictures from the whole week in Italy. Most of them are from Venice.

At the moment I'm having some easy days, before the Norwegian Championships on Kongsberg starts on Thursday. Long distance, Middle Qual and Final, and Relay will be held 4 days in row, so it will be a though weekend.

Posted by Øystein Kvaal Østerbø at 15:59 No comments: 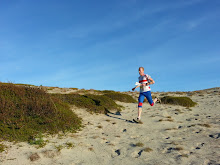 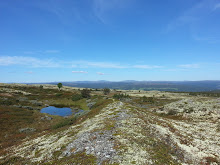 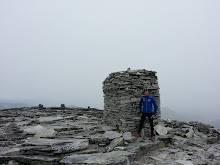 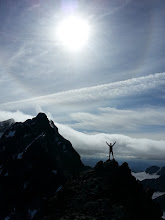 This week I'm on WOC 2014 training camp in Italy with the Norwegian team, and I will hopefully make an update in the beginning of next week.
Posted by Øystein Kvaal Østerbø at 07:57 No comments: 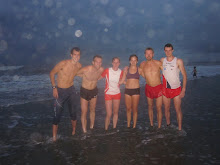 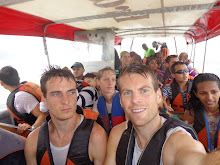 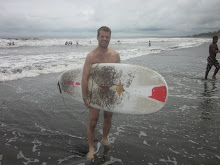 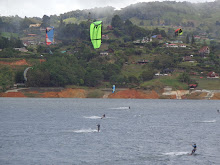 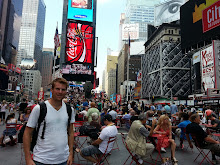 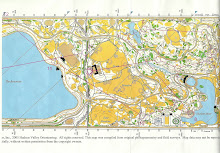 I did also two long runs in Central Park. The first run was more sightseeing and I took a lot of pictures. During the last run I did a 10 km long orienteering course. I could of course spent more days in NY, but I will save that for next time I'm coming back, then hopefully not traveling alone. Pictures from New York.
Posted by Øystein Kvaal Østerbø at 12:42 2 comments: