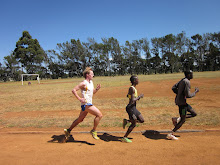 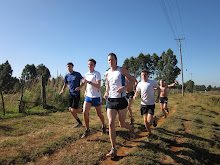 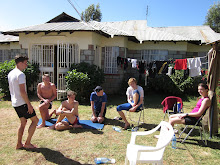 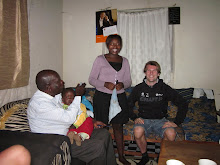 Tomorrow we are having an easy training day, and are going to the Kakamega rainforest. We have also planed some other places we want to visit the coming weeks.
Posted by Øystein Kvaal Østerbø at 19:55