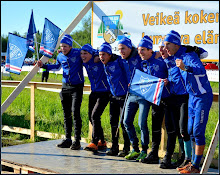 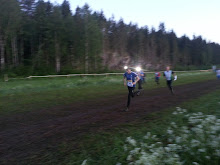 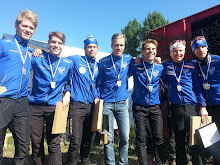 Results and GPS tracking
TV broadcast of the whole Venla and Jukola (part 1, part 2, part 3)
KopterCam video of the start
Posted by Øystein Kvaal Østerbø at 23:49