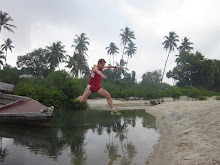 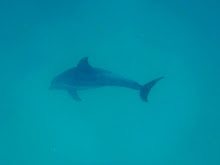 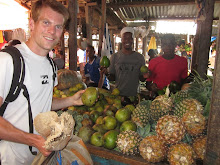 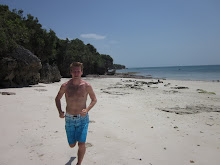 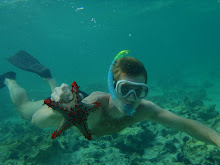 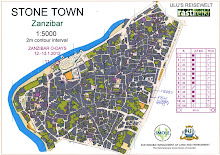 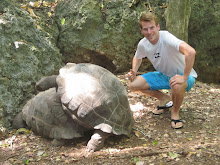 As you can see in my picture gallery it was some really nice days on Zanzibar, filled with a lot of different activities, and I would like to thank Mårten and his wife Matleena for the hospitality and all help during the stay.
Posted by Øystein Kvaal Østerbø at 08:29