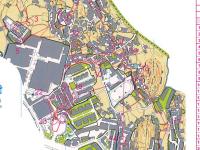 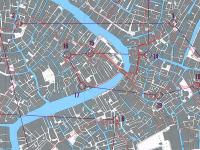 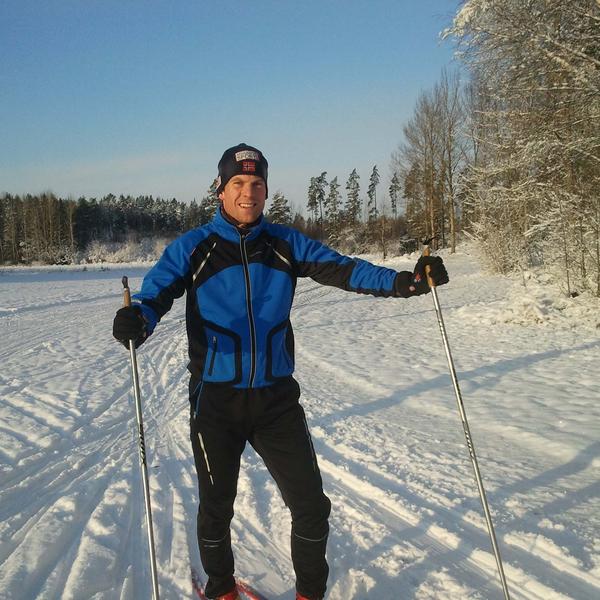 Posted by Øystein Kvaal Østerbø at 16:18