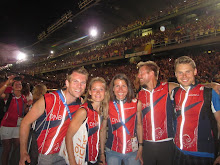 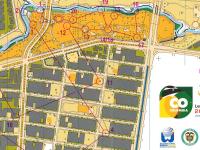 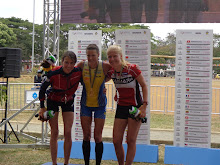 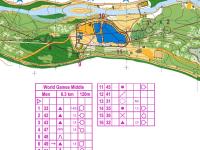 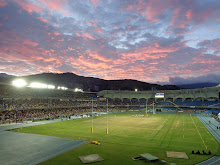 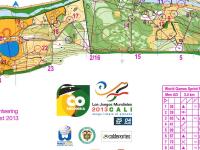 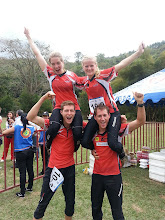 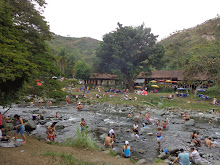 IOF's World Games page has results, splits and GPS tracking from all the races. In my Picasa album you can find more than 250 pictures from the whole World Games week in Cali.
Posted by Øystein Kvaal Østerbø at 00:02