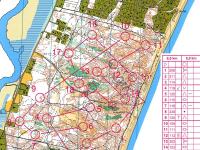 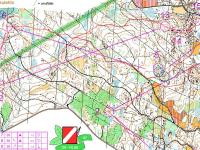 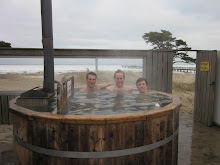 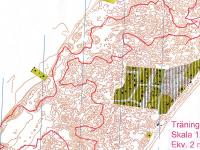 Yesterday I travelled to Portugal, where I will stay for two week. The first week together with my club IFK Lidingö and the second week with the Norwegian National Team. The coming days Portugal O-Meeting will be arranged in Viseu, 300 km north east of Lisboa. POM has a though program, with 5 races in 4 days, but I will only run Saturdays Night Sprint and Mondays Middle distance World Ranking Event in full speed. The start field is really strong, with several National Teams and clubs participating as part of their training camps.
Posted by Øystein Kvaal Østerbø at 11:58